Inspiration of a Restaino Design

An Elvis Restaino design is distinctively theatrical, romantic…other-worldly. Imagine your living room as the hull of a pirate’s ship after looting an island of the gods and you have a sense of the drama an Elvis’ design can evoke. It’s no coincidence that Elvis’ work could be a movie set, as he began his career as a Hollywood set designer. Elvis then applied his set production sensibilities to actual living spaces. The prowess to shape a mood — not just to decorate a room but to create an environment — has made Elvis a sought after residential and commercial designer. Such complex environments appear gradually, embellished layer by layer, as if composing a story.

To Elvis, every room is a love story, an adventure. 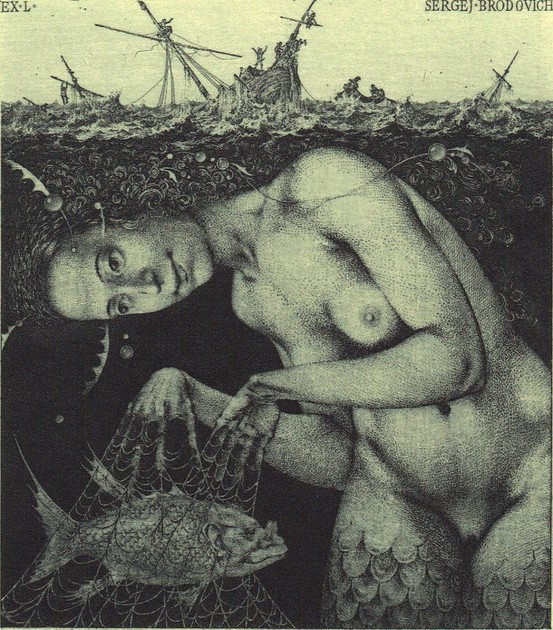 Where does he find inspiration for such compositions? Elvis spent many hours of his youth pouring over the striking images of Life Magazine, etchings illustrating encyclopedia entries, and art galleries. Photographers featured in Life piqued Elvis’ interest in how light and shadow can be manipulated, and the effects produced by lighting arrangements. “My encyclopedias, the art gallery…those were my internet,” Elvis says. “Those places and times became another world for me. And if I looked at the paintings long enough, they appeared to come alive.” 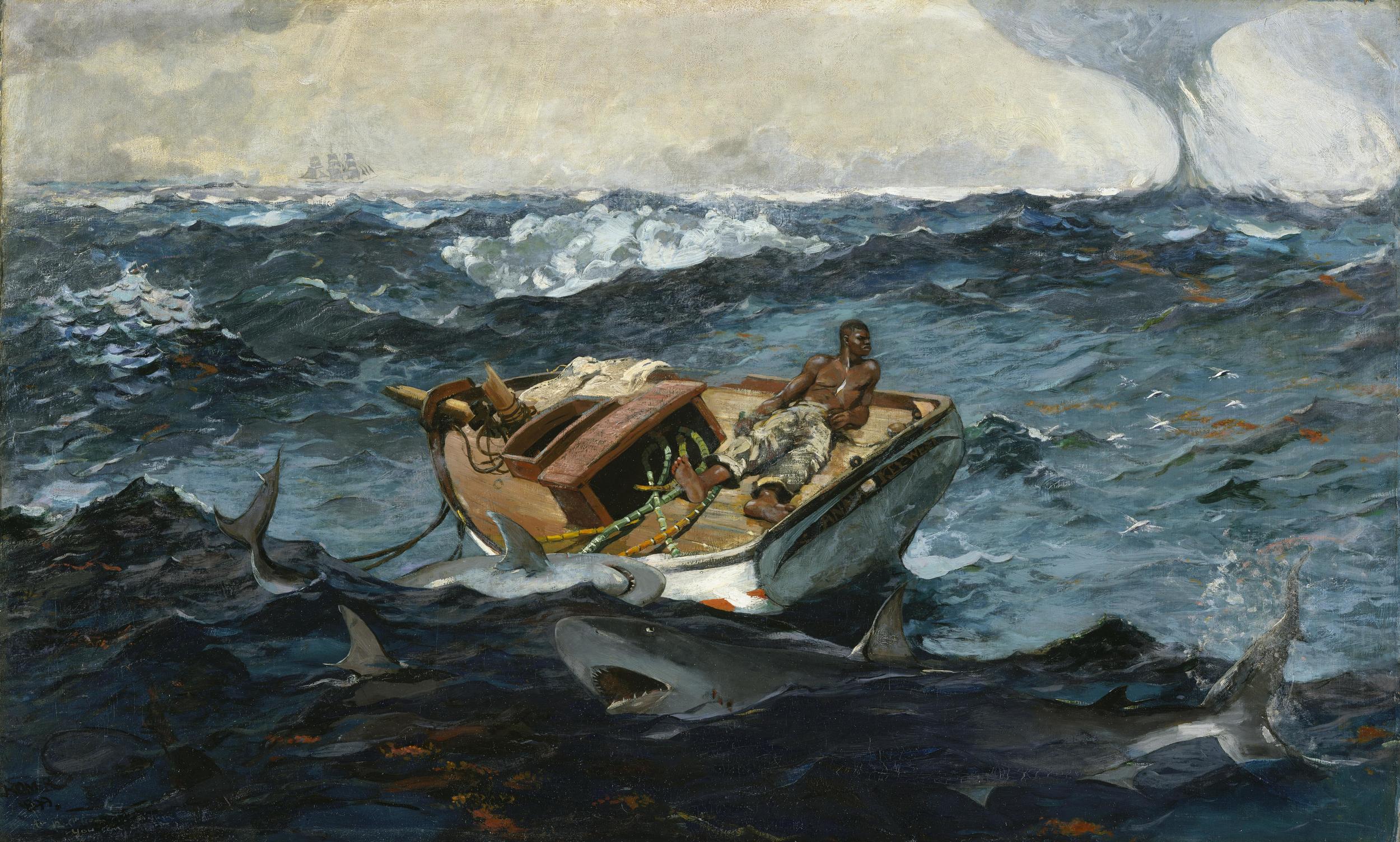 The Gulf Stream   by Winslow Homer

In addition to the drama and romanticism, Elvis’ early influencers also seeded a love of the olde world. More than providing a pattern of style to follow, his inspiration has motivated him to “recycle the past.” “I am a time traveling designer,” Elvis says. “When I renovate, I like to imagine how I would do the space if I was the original designer.” Elvis’ unique mindset allows him the creative freedom to design outside the lines of the existing space.

“Many designers take the safe route. They look at the client, they figure out what the client will relate to, and that’s what they do. You can’t blame them, it’s job security.”

Elvis, however, is moved by unbounded creativity. It’s more than thinking outside of the box. For Elvis, there never was a box. Never traditionally trained in residential interior design has proven to be advantageous.  Few of the best designers grace the cover of Architectural Digest…even fewer have their first residential job featured, as was Elvis experience.

Elvis’ over-the-top style does not equal an uncomfortable show-place. His designs are amazingly functional as interesting. Style and ease of use are not representatives of a design dichotomy, rather they live harmoniously within the grand tale composed and told by Elvis Restaino.