The Most Powerful People in the Hamptons

ii. LESLIE ALEXANDER
This Hamptons billionaire made his fortune on Wall Street, but he also owns a vineyard in Cutchogue as well as the NBA’s Houston Rockets (Forbes named him the best team owner in the NBA in 2008). He typically flies under the radar, but this year Alexander is stepping into the local limelight in a very elegant manner with the $5 million conversion of a former potato barn into Société du Vin, a state-of-the-art storage facility and meeting space for oenophiles. 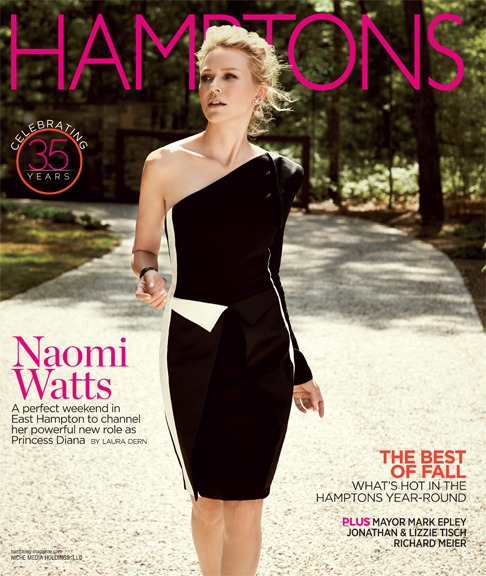 Designed by Hollywood set designer Elvis Restaino, the building on Butter Lane in Bridgehampton comes equipped with top-tier security and environmental controls and will hold Alexander’s 6,000-bottle collection. Locals can get in on the uncorking action for $50,000 plus annual dues determined by storage size.